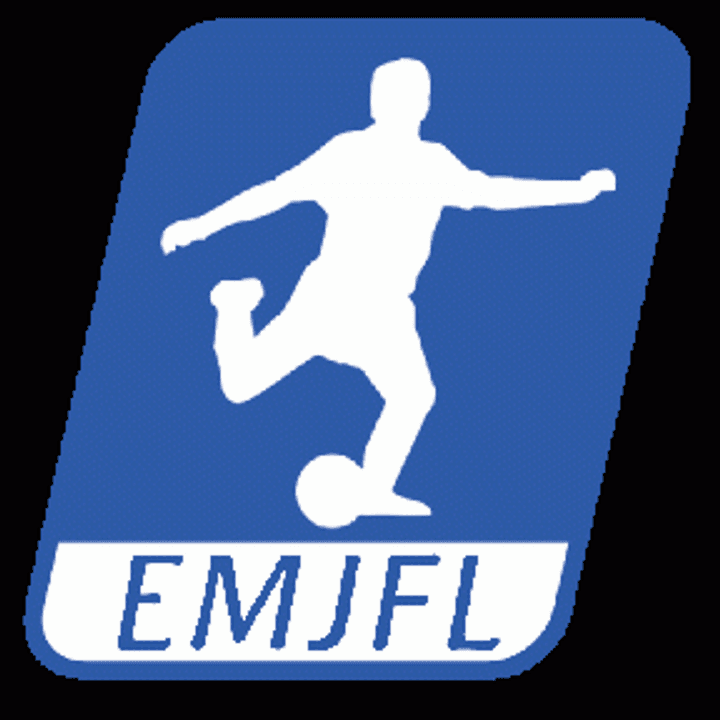 The EMJFL has over 150 Clubs, 1134 Teams, 13500 Players and 300 Referee’s and since I have been a Committeeman, Chairman and CEO we have prided ourselves on facilitating football in a safe, controlled and friendly environment enjoyed by all participants.

The EMJFL has over 150 Clubs, 1134 Teams, 13500 Players and 300 Referee’s and since I have been a Committeeman, Chairman and CEO we have prided ourselves on facilitating football in a safe, controlled and friendly environment enjoyed by all participants.

Over the last few years whilst the behaviour and standard of players and referees has been a constant, unfortunately the same can not be said of a minority of managers, coaches, parents and spectators whose behaviour, especially towards referee’s, is totally unacceptable, not only verbal abuse but threatening and violent conduct. This kind of behaviour can not and will not be tolerated anymore by The EMJFL and after several meetings between League officials it has been decided that a zero-tolerance stance will be adopted.

Last week, EMJFL Secretary, Brian Kennerley, emailed all Club Secretaries outlining the sort of behaviour that had crept into our League and asked for their assistance in making sure that the sort of behaviour being reported would cease and, in fact, stated that Clubs could take the email, if appropriate, as a written warning.

Unfortunately the warning was not heeded and a serious incident occurred at our Under 7’s Tameside Stadium venue on Sunday and whilst I am not prepared to go into details in this statement one U7’s team has been expelled from the EMJFL, however we are hoping to help the young players involved to find alternative teams to continue their enjoyment of playing football.

Hopefully we will not have to take similar action against other teams but, rest assured, if these incidents do occur, we will take the same action, we will no longer tolerate this sort of behaviour

Finally, I must point out that 95% of all participants in the EMJFL behave in an appropriate and supportive manner for children’s football and will, I am sure, support the stance we have been forced to adopt to make our League better for all concerned.