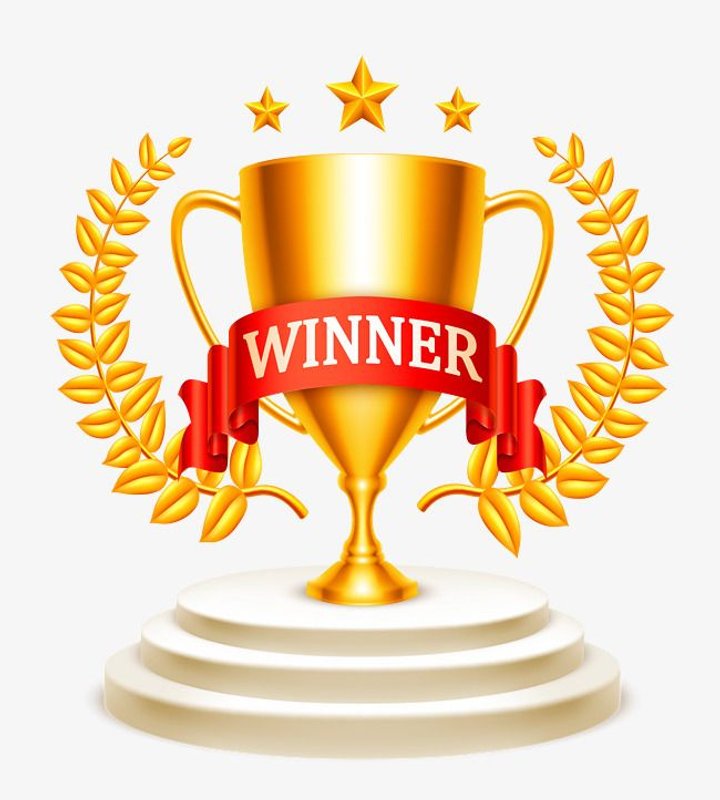 Today sees the end of the East Manchester JFL Finals with the Under 12 taking to the pitch. We wish them all the very best.

It's been a long month but well worth it to see so many kids having the chance to play a Cup Final unhindered by restrictions of the pandemic.

In total we will have had 330 finals. Whilst we know some dates have not favoured everyone, limitations on venue availability etc have played a massive part.

However, having now nearly completed the finals the cast majority have made themselves available, including members of the East Manchester JFL team who themselves have delayed planned holidays to ensure that they are available. 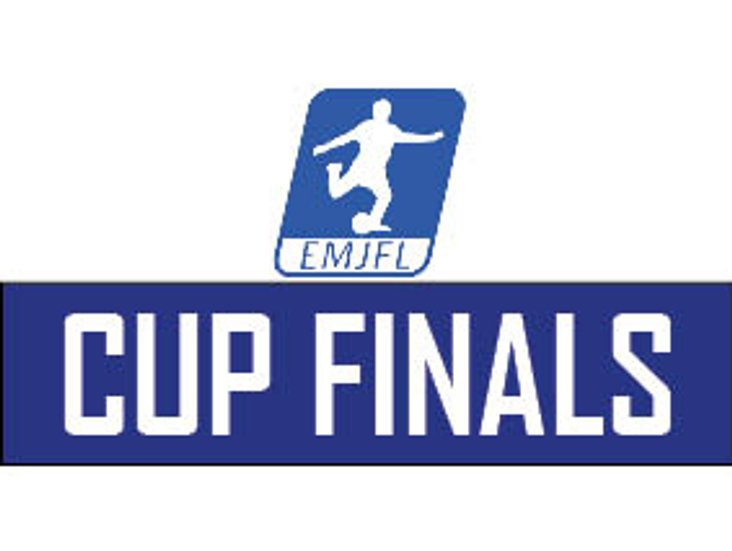 Not forgetting the match officials who have ensured that all games have been covered, some of them putting in a 10 hour shift.

A special thank to the venue Directors and staff of Curzon Ashton FC and Hyde United in supporting un on our Cup Finals Campaign.

From everyone at the East Manchester JFL we thank you from our hearts for the continued support and wish you all a great Summer and look forward to seeing you all very soon.